Will Encryption Prevent You from Being Hacked? - Cypher.dog

Will Encryption Prevent You from Being Hacked? 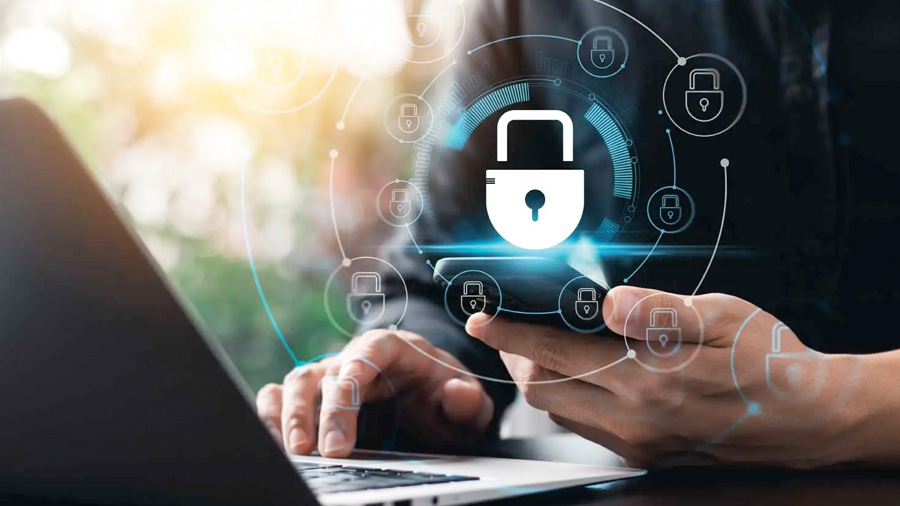 It was only a matter of time until hackers found a way to break into our phones and steal our data. And now, with the advent of encryption, they may be able to do it without us even knowing.

That is the fear that many people have had since Apple announced that it would be encrypting all of its products by default. The worry is that if the government wants to access our data, it won’t be able to do so even with a warrant, because the encryption will be too strong.

Apple says that this is necessary in order to protect our privacy in light of the NSA revelations. But some people are not convinced. They say that Apple is just trying to avoid being forced to help the government unlock devices for criminal investigations.

Regardless of which side you believe, it’s clear that encryption is going to play a big role in our lives from now on. So what does this mean for us? How can we protect ourselves from being hacked if encryption makes it impossible for the authorities to track down criminals?

Can Encryption Truly Keep Us Safe?

Yes, encryption can keep us safe from being hacked. By encrypting our data, we make it so that hackers cannot access it no matter how hard they try. Encryption is like a lock and key—without the key, nobody can get in. For example – E-mail Encryption allows you to encrypt and decrypt any text or file and send them using any media.

However, encryption isn’t foolproof either. It’s possible for hackers to break an encryption code using sophisticated methods. They can also use malware and other attack vectors to gain access to our devices and networks. So, while encryption is a valuable tool for protecting transferred and stored data and keeping us safe, it’s not a silver bullet that will protect us from every threat,

The key to staying secure online is having strong passwords, using multi-factor authentication, and regularly updating our software and operating systems. Doing these things can help us mitigate the risks of being hacked even if encryption isn’t able to protect us fully.

How Use of Password Manager Can Improve Your Security

Password managers are a great way to create strong, unique passwords for all of your accounts. These tools store your passwords in an encrypted database that only you can access with your master password. This prevents hackers from easily obtaining all of your passwords if they gain access to one of them.

Password managers also have features like auto-fill and two-factor authentication which can help make logging into accounts easier while also increasing our security. This can be especially helpful if you have numerous accounts with different passwords.

What Will the Future of Encryption Bring?

Encryption is likely to become even more important in the years to come as hackers get increasingly sophisticated. The use of encryption will also become commonplace as more companies incorporate it into their products and services.

We can expect that governments may try to impose stricter regulations on how encryption is used, but hopefully, they will also recognize its importance in keeping us safe from hackers. In the end, it’s up to us to protect our data and devices with strong encryption and security measures.

Who Should You Turn to For Encryption Help?

If you’re looking for help with encryption, a good place to start is your IT department or an experienced security consultant. They can offer advice and recommendations on the best encryption methods for your particular situation. They can also provide guidance on how to implement and manage encryption in order to maximize its effectiveness.

No matter who you turn to for help, it’s important to understand the basics of encryption so that you know how to best use it. Knowing the risks and rewards associated with encryption will also make you better prepared for any potential security threats.

Taking all of this into consideration, it’s clear that encryption can be an invaluable tool in keeping us safe from hackers. But it’s not guaranteed, and we must still use other security measures to protect our data.

Using strong passwords, multi-factor authentication, and a password manager can greatly reduce the risks of being hacked. And if you need help with encryption, don’t hesitate to turn to an experienced security consultant or IT department.

Ultimately, encryption is just one piece of the puzzle when it comes to online security. By using encryption as part of a comprehensive approach to data protection, you can keep your devices and networks safe from malicious actors.

Can hackers get through encryption?

It depends. Encryption is designed to make it difficult for unauthorized people, such as hackers, to access data. It offers a higher level of security than unencrypted data, however, no encryption is impenetrable and can be broken given enough time and computing power.

Does encryption stop data from being stolen by a hacker?

Encryption can help protect data from being stolen, however, there are some factors that need to be taken into consideration. For example, if the encryption key is weak or a vulnerability is present in an encryption algorithm then it can still make data susceptible to attack.

Yes, when used correctly and implemented properly, encryption can provide a good level of data security and privacy. However, it is important to remember that no encryption is foolproof and weaknesses can be discovered or exploited by hackers.

What attacks does encryption protect against?

Encryption protects against a number of different types of attacks, including man-in-the-middle attacks, brute force attacks, and even in some cases quantum computing attacks. It is also effective against social engineering and other malicious tactics used by hackers to gain access to data.

Can any encryption be broken?

Yes, in theory, any encryption can be cracked given enough time and computing power. This is why it is important to use strong encryption algorithms and long keys to make it as difficult as possible for hackers to break through. 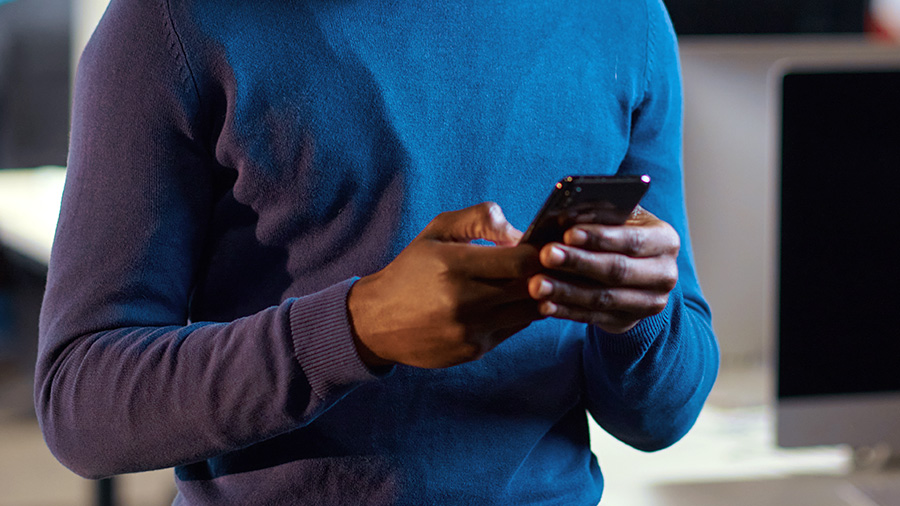 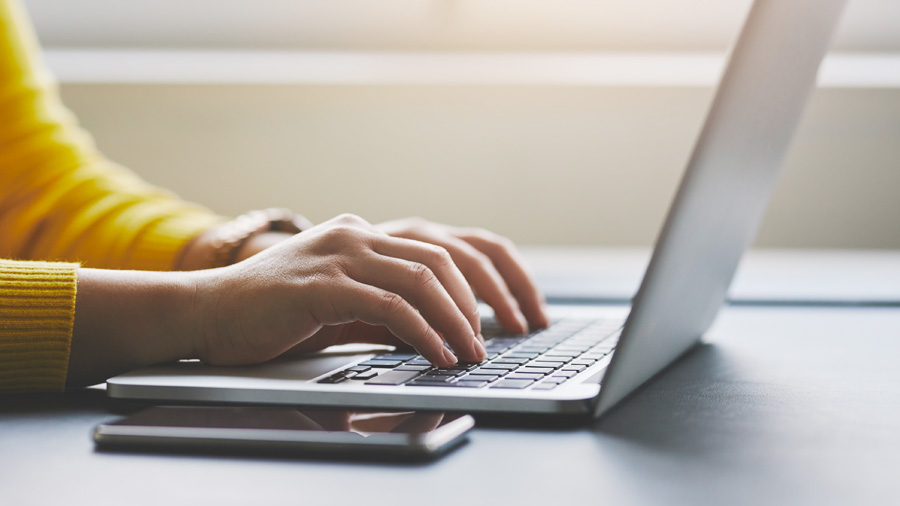